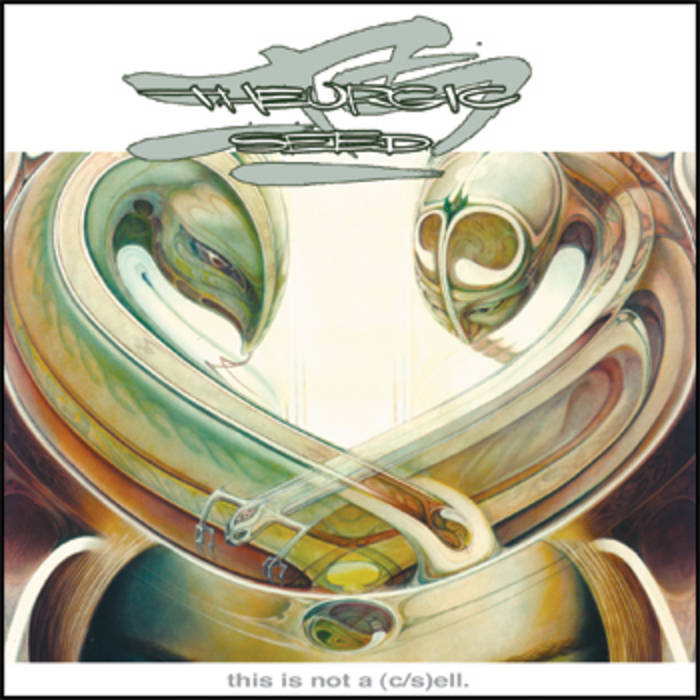 "a study in layers... an engaging trip to the inner cosmos... a map of what we (c/sh)ould be thinking about" – KLCC

"a beautiful realization of their extraordinary imagination and creativity. the imagery that results from insightful compositions is vivid and mind/heart-expanding." –KRVM